At least one-quarter of women have experienced workplace sexual harassment and a third of charges filed involved harassment of some sort. Sexual harassment comes in many forms and effects citizens all across Oklahoma. When operating or working at an Oklahoma business, it important to be aware of what constitutes sexual harassment including the steps you can take to find legal help if you have been sexually harassed.

Sexual harassment is a form of discrimination as it involves harassing individuals based on their sex, and is illegal in 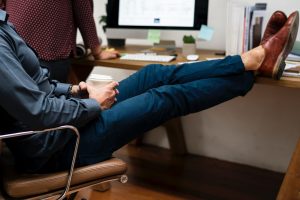 However, not every unpleasant act is covered under workplace sexual harassment. For example, teasing and offhand comments may not warrant a charge of sexual harassment. These acts are only considered harassment if the verbal remarks are frequent or severe enough to cause significant negative effects like a hostile work atmosphere that hinders employee productivity or results in someone being fired or demoted.

Consequences of Sexual Harassment in Oklahoma

Some of the negative psychological effects of sexual harassment on the victim can include anxiety, depression, and trouble sleeping. An individual’s finances may also be affected. If the perpetrator holds seniority, then the victim may take sick days to avoid any possibility of future sexual harassment at work which may lead to decreased income later on or even losing the job.

Why Hire a Sexual Harassment Attorney

Seeking legal help for these types of situations may not seem necessary if the harassment was minor or just a one-time thing, but you should never be exposed to that sort of behavior. Sexual harassment should not occur in any professional work setting. Cases of Oklahoma sexual harassment not only cause psychological harm but potentially monetary harm as well and can leave victims with emotional scars that take decades to heal. You deserve fair legal representation any time your psychological or monetary well-being is threatened, and an experienced Oklahoma sexual harassment attorney can help.

If you or someone you know has experienced sexual harassment, consider contacting the sexual harassment lawyers of the Putnam Law Office by calling (405)-849-9149. You do not have to face the psychological struggles of dealing with sexual harassment alone. We are here to help you get justice. Brian Putnam is an Oklahoma City lawyer who puts his clients first and will work with you to defend your rights. 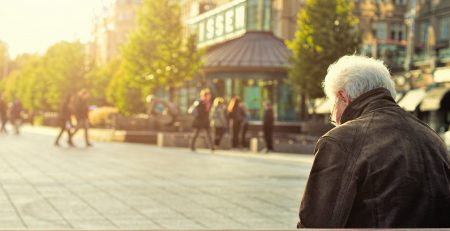 How Are Retirement Benefits Divided During an Oklahoma Divorce?

Several things are divided up during an Oklahoma divorce, from property to financial earnings. One thing that might also... read more 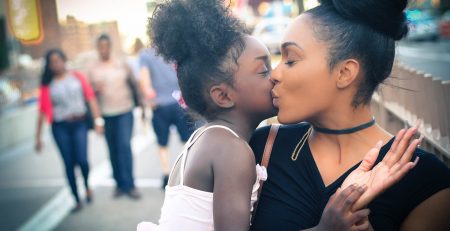 What Can I Do If I Am Denied Visitation Rights or Custody?

After a divorce, visitation rights and partial custody for a parent who does not have full custody mean a lot... read more 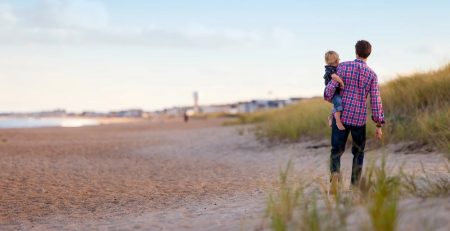 What If My Ex-Spouse Took My Child?

When your ex-spouse takes away your child against your will, the situation can feel hopeless. You might start thinking... read more 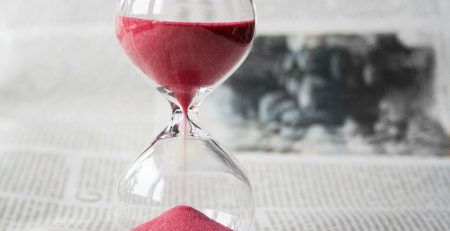 How Long Do I Have to Pay Alimony to My Ex-Spouse in Oklahoma?

The length of alimony varies by each state and may or may not be ended based on certain changes... read more 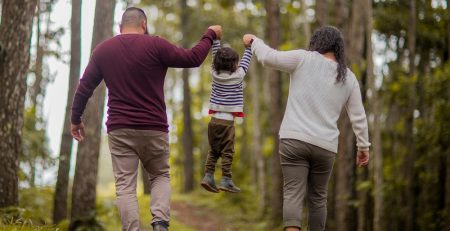 What Are Parental Rights?

When you are going through a divorce, establishing parental rights is vital for child custody and visitation. Failing to... read more 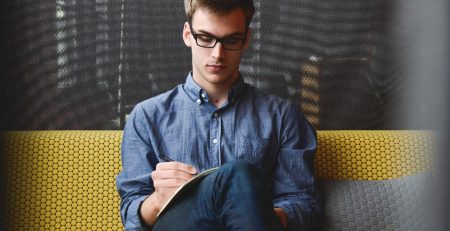 Regardless of whether you are seeking legal help for a divorce or car accident, there are five questions you... read more 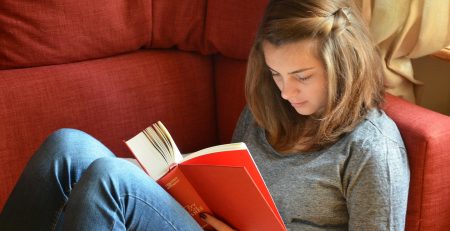 How Much Influence Can a Child Have on Custody or Visitation Orders?

During a divorce case that involves children, you may be wondering how much influence your child might have over... read more 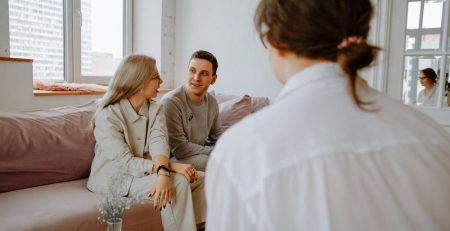 Can I Seek Mediation if Domestic Violence Was Involved?

Domestic violence can create various complications with a divorce case. One problem faced by many couples is not being able... read more 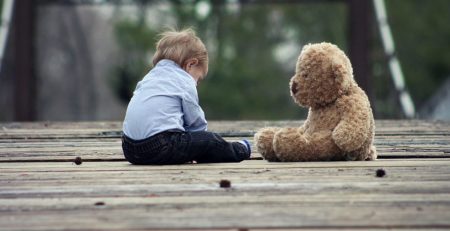 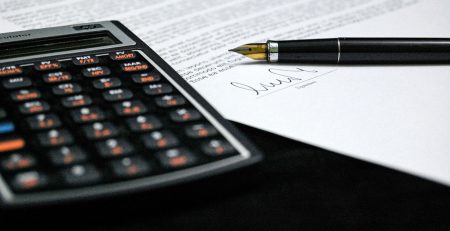 How is Child Support Calculated in Oklahoma?

Calculating child support in Oklahoma is done by the family court system and involves several complex factors. Factors like you and... read more