How Sexual Harassment Harms the Workplace

How Sexual Harassment Harms the Workplace

There are two main types of sexual harassment as defined by federal law; quid pro quo and hostile work environment.

Under quid pro quo sexual harassment, a supervisor commands an employee to perform a sexual act in exchange for a raise, promotion, or even just to keep one’s job. These acts are typically called sexual favors and can range from a kiss to sex.

A hostile work environment occurs when there is repeated sexually based behaviors committed by a supervisor or a co-worker. Actions like touching a coworkers butt or grabbing their breasts can build a hostile working environment where employees feel uncomfortable coming to work.

Either quid pro quo or hostile work environment behaviors is considered a violation of another’s rights. Through coercion and psychological or physical abuse, abusers use their power to influence and force another to cooperate. These sexual harassment behaviors typically escalate, starting out small and increasing to more and more abusive behaviors.

How Sexual Harassment Damages a Company

Just as the victims are negatively affected by sexual harassment, the company itself and its finances can also be harmed. Sexual harassment charges can harm anyone’s reputation, and companies are not excluded from this. When a company’s supervisor, CEO, or other members of management is charged with sexual assault, that company’s public relations and perception can be severely damaged. 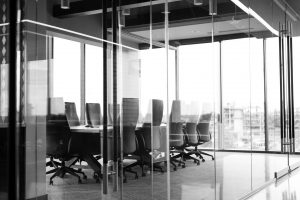 Psychologically, sexual harassment decreases the victim’s motivation for their job. Victims of sexual abuse typically either quit or experience a severe decrease in their productivity.

Any form of workplace sexual harassment in the workplace can be damaging to both the employees and the company. It’s in a company’s best interest to prevent instances of sexual abuse.

Ways to End Sexual Harassment in the Workplace

Sexual harassment in the workplace can be discouraged through training and proactive steps to combat the problems. Company-wide meetings dedicated to discussing how sexual harassment can negatively affect both the employees and the company can create a workplace environment that doesn’t foster sexual abuse.

However, even in work environments that take the necessary steps to prevent sexual harassment, this abuse of power can still happen. If you’ve been the victim of sexual harassment, you need a qualified and local Oklahoma lawyer on your side.

If you’ve suffered sexual harassment in any location, contact the Oklahoma attorneys at the Putnam Law Office. You do not have to face the complicated legal necessities of a sexual harassment case alone. We are here to help you get justice. Mr. Putnam is a lawyer in Oklahoma City, OK who puts clients first and will work with you to get this situation resolved. Contact us now at (405)-849-9149. 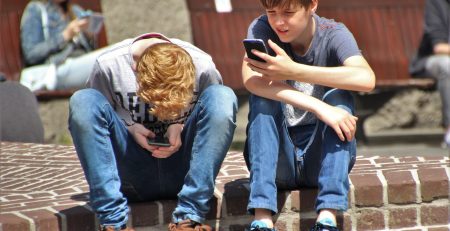 How Your Children May React to Your Oklahoma Divorce

Divorces are something most people dread, especially children, depending on the circumstances. Some children may look forward to the... read more 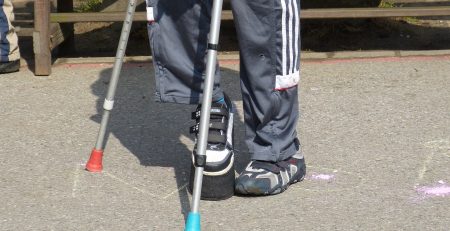 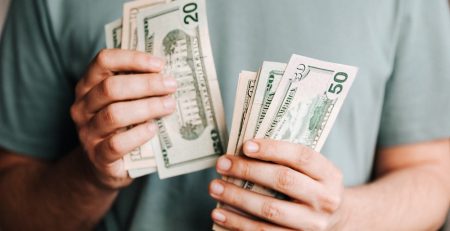 How to Create a Divorce Financial Plan

Financial plans sound tedious, but in reality, they do not take much time. Many financial plans are straightforward, and... read more 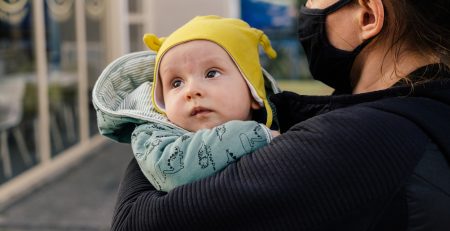 What If My Spouse Should Not Be the Legal Parent in Oklahoma?

Couples often face many challenges during an Oklahoma divorce. One challenge a couple may face when they have kids... read more 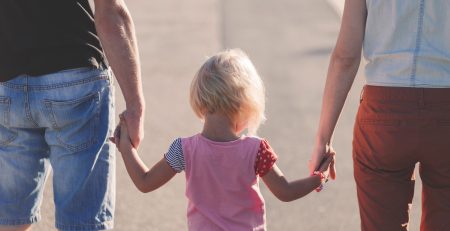 Who Qualifies for Child Support?

Going through a divorce often involves multiple financial challenges. For divorces that involve children, some parents who were financially... read more 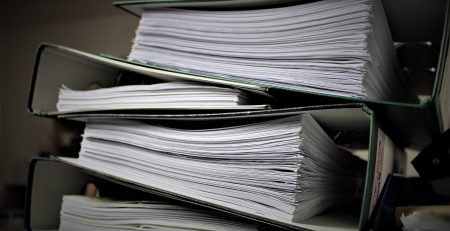 Four Court Orders That Come with Every Oklahoma Divorce 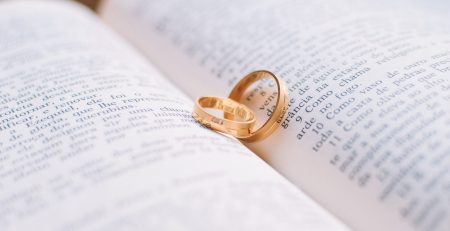 What Kinds of Alimony Can I Find in Oklahoma?

Deciding to seek a divorce is considered by many to be a serious decision because of all the legal... read more 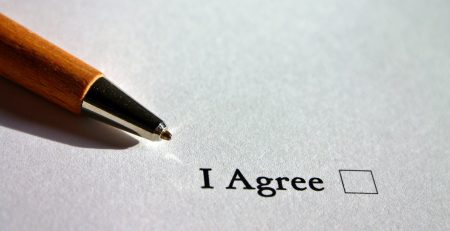 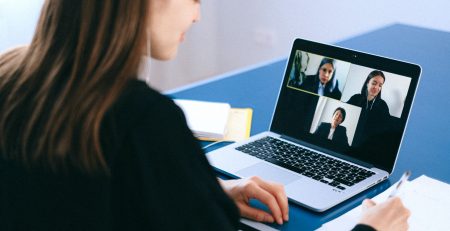 Tips for Attending Your Oklahoma Divorce Trial Over Video-Call

With the coronavirus still affecting people across the United States, many family courts remain closed and many divorce hearings... read more 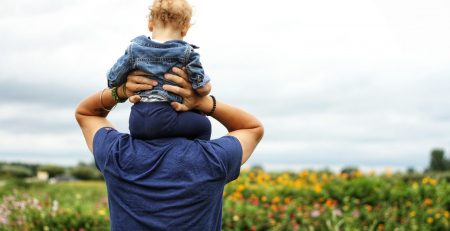